Smoking prevalence is significantly higher among the prison population compared to the average population, and this may partly be driven by the relatively high rates of mental health problems among these individuals.

ASH Wales is keen for smokefree prisons to be maintained and respected. However, given the relatively high rate of mental illness within the prison population, any risks associated with this need to be carefully considered and mitigated by helping the quitting process to be gradual and be undertaken with suitable mental health support.

In 2016, all prisons in Wales became smokefree, protecting staff, prisoners, and visitors from second-hand smoke and increasing the likelihood that prisoners will quit smoking as well as reducing the amount they smoke. Banning smoking in prisons may risk destabilising the prison environment, and negatively affect the mental health of a vulnerable population group. E-cigarettes are being increasingly used as a smoking cessation aid in prisons.

Under the Smokefree Premises etc (Wales) Regulations 2007 smoking in prisons in Wales was made illegal. Despite this ban smoking remained prevalent in Welsh prisons.

From 2nd May 2016 all prisons in Wales became smokefree. HMP Berwyn (new prison in North Wales) will also open as a smoke free establishment. That is, despite the option being available to them, no prison in Wales has designated smoking cells where smoking is allowed. The focus is now on supporting those who come into custody who are experiencing nicotine withdrawal and being in a smoke free environment for the first time.

Statistics from the Department of Health found that 80% of the prison population smoke compared to just 24% of the general population at the time of analysis1. The high smoking prevalence among prisoners can be partly attributed to the high rates of mental health problems among these individuals2.

Reasons in favour of banning smoking in prisons

The impact of smoking on prison inmates / officers who smoke

Smoking has a major adverse impact on a smoker’s health, contributing to, amongst other things, an increased risk of developing cardiovascular / respiratory disease, diabetes, and a variety of cancers3. For this reason cigarette smoking is the single biggest cause of preventable illness and premature death in the UK4. Evidence suggests that the risk of dying or having a tobacco related illness is dramatically reduced within a year of stopping smoking and hence by preventing prison inmates and officers from smoking through a ban would serve to significantly improve their health, as well as reduce the longer term costs of treating smoking related illnesses.

Prisons are places where people live and work. Inmates and staff have as much right as the general population to be protected from toxic tobacco smoke in their home and workplace. Exposure to SHS has a major adverse impact on the health of non-smoking bystanders, increasing the risk of developing lung cancer and coronary heart disease. This is the case for both short-term and long-term exposure to SHS. It has been estimated that domestic exposure to SHS in the UK causes around 2,700 deaths in people aged 20-63 and a further 8,000 deaths a year among people aged 65 years and older5.

The fact prisoners will have far fewer opportunities to smoke in a prison that has a smoking ban in enclosed and substantially enclosed places may serve to enhance the willingness/ability of a prisoner to give up smoking. Nearly three quarters of all quitters who relapse do so in the presence of people who are smoking6. If prisons become a smokefree environment this temptation would cease to exist.

In addition to the reasons cited above, making enclosed places in prisons smokefree will also serve to minimise the risk of legal challenges by non-smoking prisoners or prison staff who are exposed to secondhand smoke, as well as reduce the risk of fires within prisons caused by discarded cigarettes/cigarette butts.

Problems with banning smoking in prisons

The presence of nicotine, a powerful and addictive drug, within cigarettes means it is not always possible for smokers to quit smoking straight away. Most smokers take several attempts to quit before they finally succeed7,8,9.

Potential for destabilisation of the prison system

Like any scenario where you force a person to do something they do not want to do / are not comfortable with the possibility exists of a backlash. There have been reports, for instance, of a riot breaking out at a maximum security prison in Melbourne, Australia, in June 2015 following the imposition of a smoking ban at the facility10. Speaking on behalf of the UK Prison Governors Association, Andrea Albutt said the organisation agreed with a smoking ban in prisons but warned of “stability issues”, claiming the ban had to be introduced in a managed and gradual way to avoid unrest11.

Vulnerability of the prison population

One of the main withdrawal symptoms experienced by those quitting smoking includes depression and increased irritability/aggression. This is something that needs to be carefully managed at all times, especially within the prison environment which has a population more susceptible to mental illness than the general population. More than 70% of the prison population has two or more mental health disorders. Male prisoners are 14 times more likely to have two or more disorders than men in general, and female prisoners are 35 times more likely than women in general12. The suicide rate in prisons is almost 15 times higher than in the general population: in 2002 the rate was 143 per 100,000 compared to 9 per 100,000 in the general population13. Hence, prison inmates who smoke may be more vulnerable to the side-effects of giving up smoking relative to the average smoker, and these side-effects may be exacerbated.

The smoking ban in force in Welsh prisons does not encompass nicotine inhaling devices, including vaping via e-cigarettes. E-cigarettes are increasingly being used as a smoking cessation aid and a disposable version of these will be made available in prison shops for inmates to purchase.

Smokefree prisons factsheet by ASH England
Smoking in Prisons in England and Wales: An examination of the case for public health policy change (Feb 2014)

1Smoking in Prisons in England and Wales: Considerations for Policy and Change. February 2014

5Jamrozik, K. (2005). Estimate of deaths among adults in the United Kingdom attributable to passive smoking. BMJ. 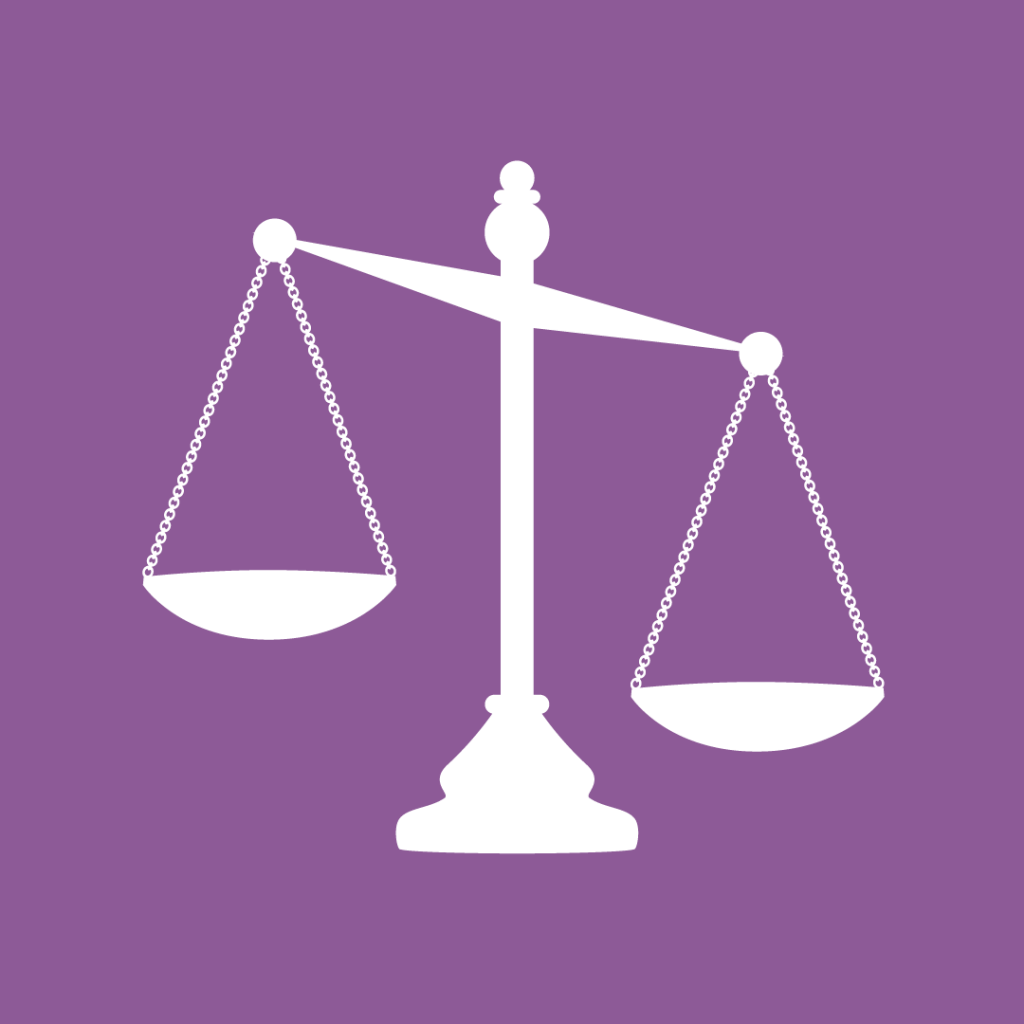 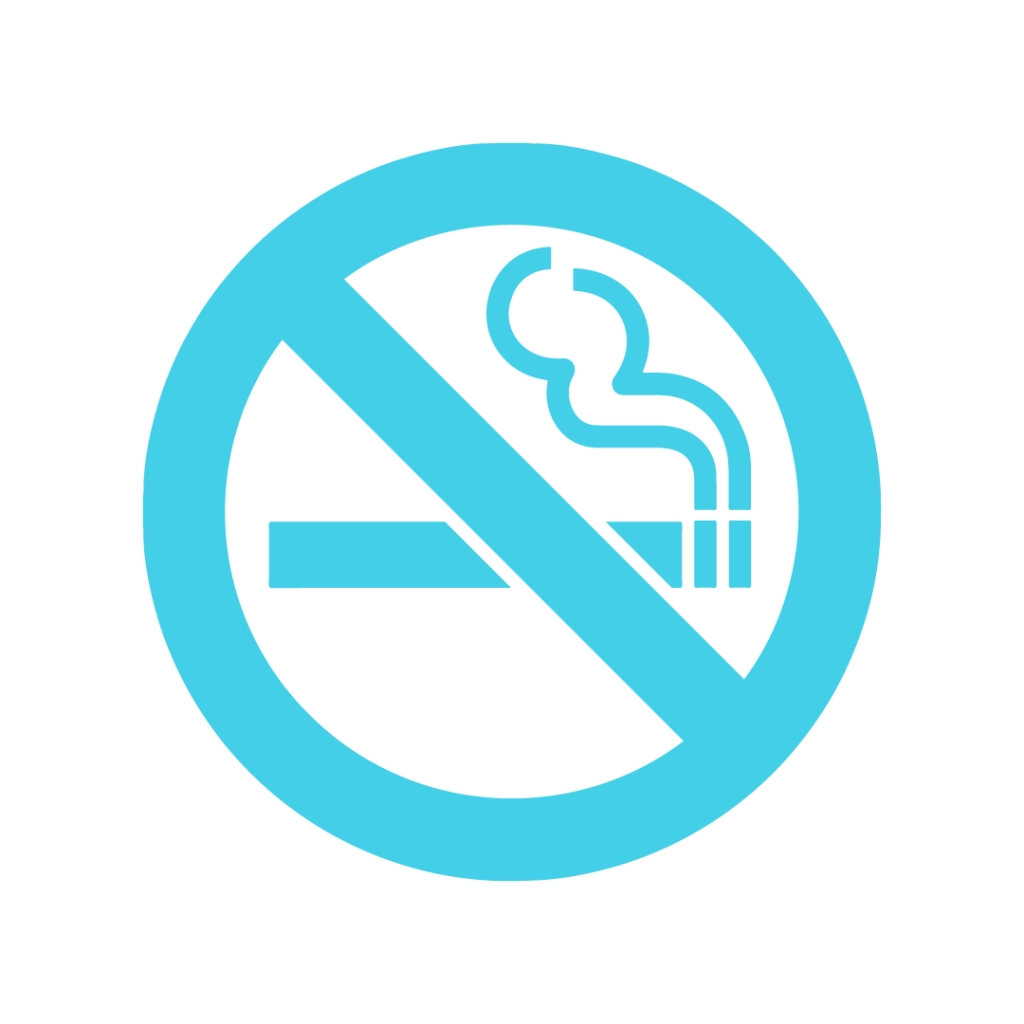 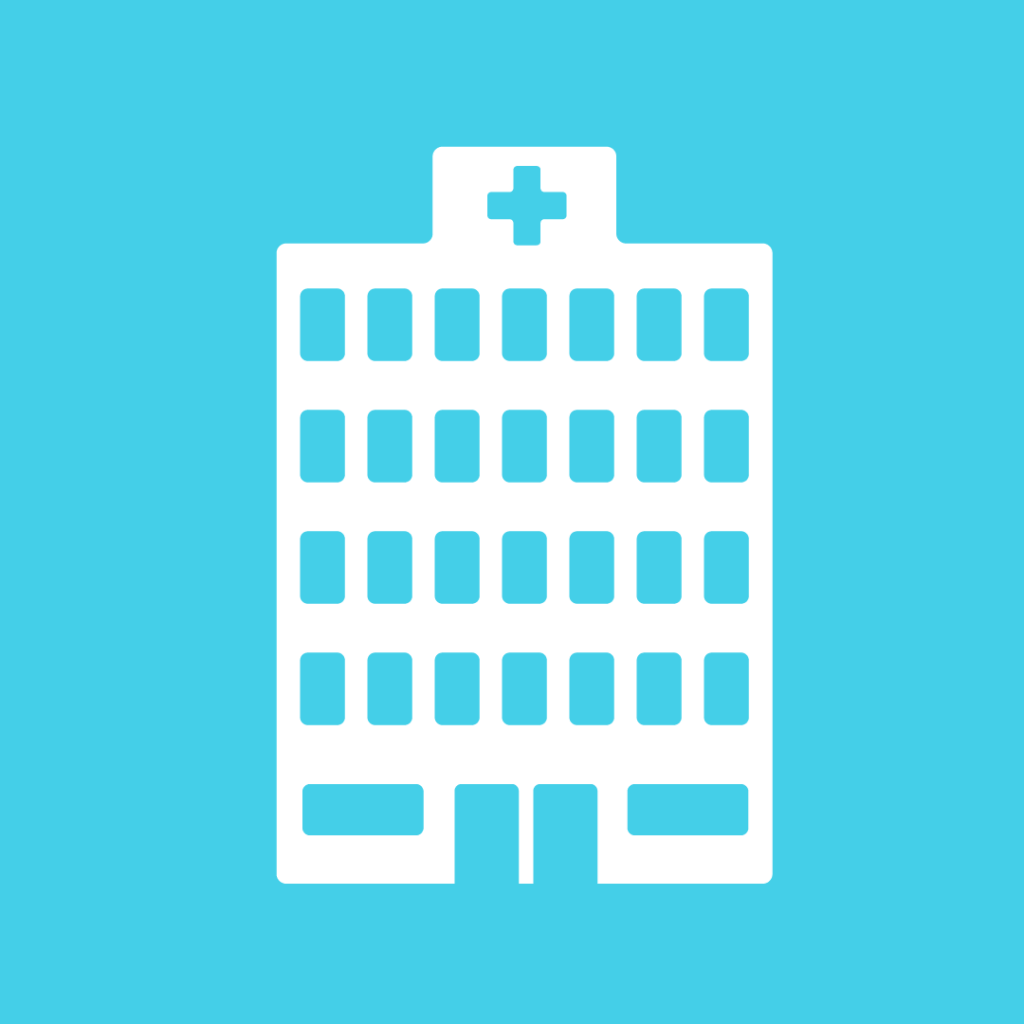 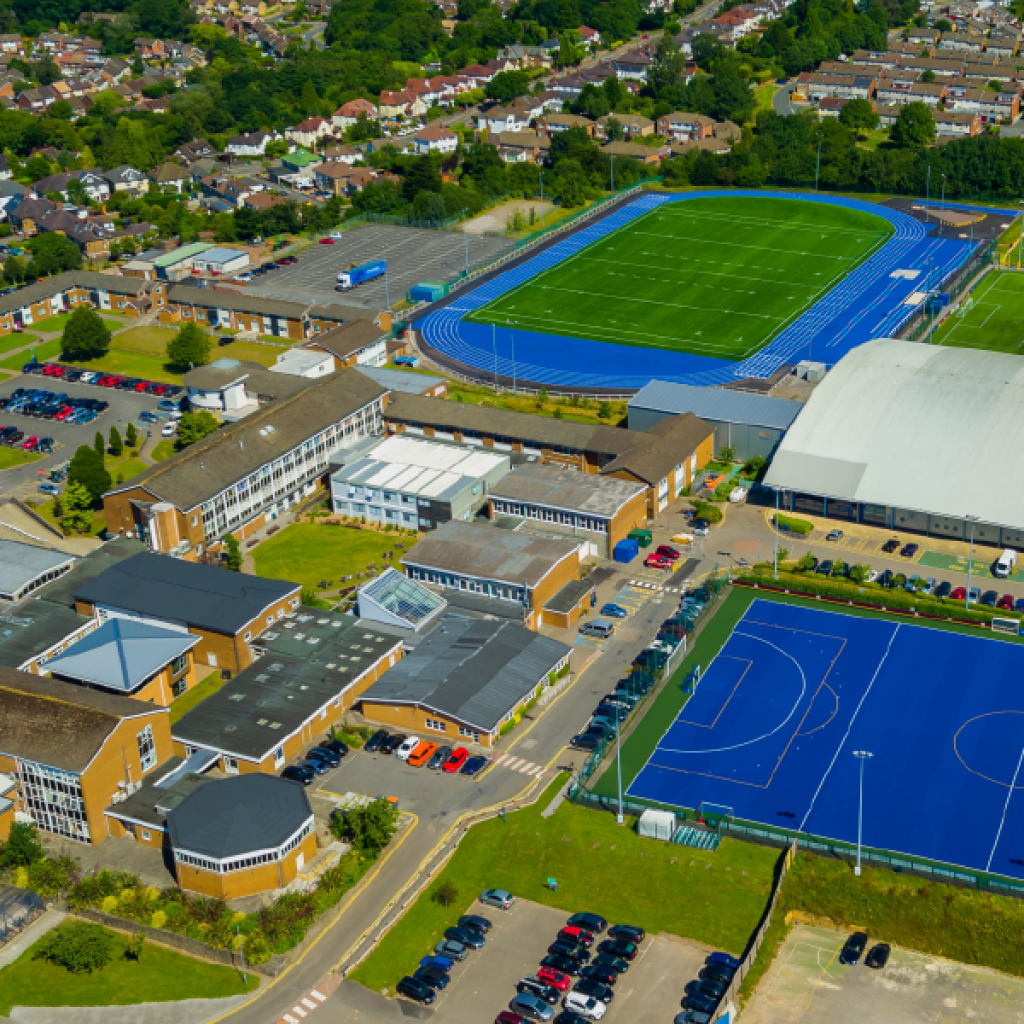 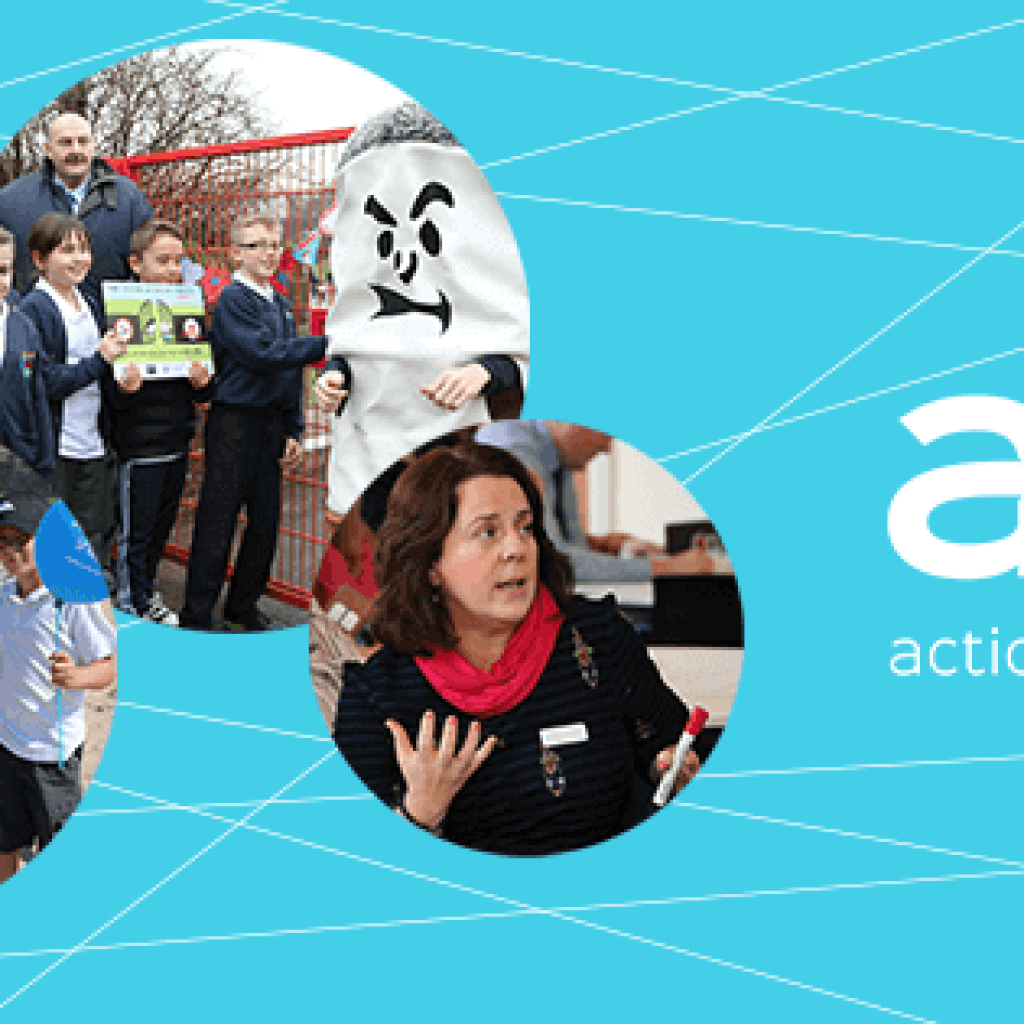 Celebrating a year of achievements for ASH Wales 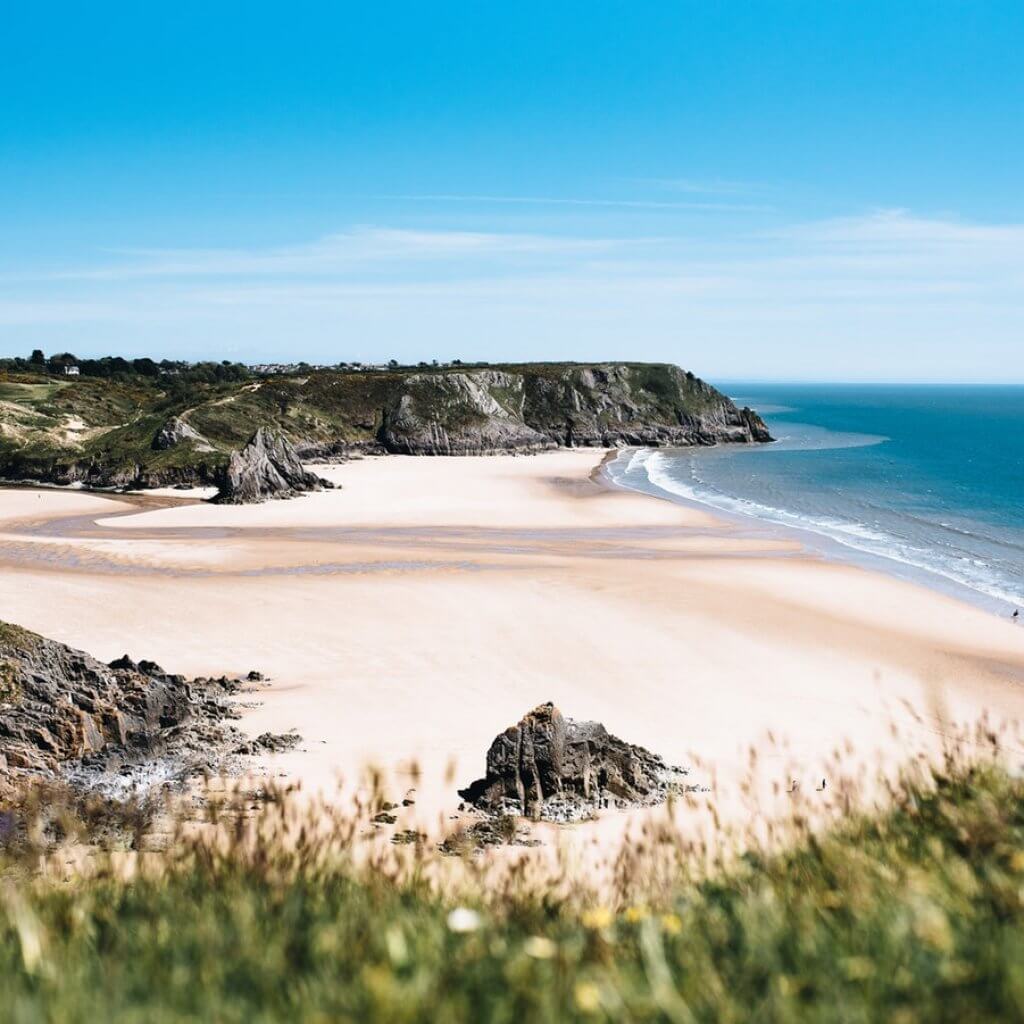 Survey reveals lack of awareness around the environmental impact of cigarettes