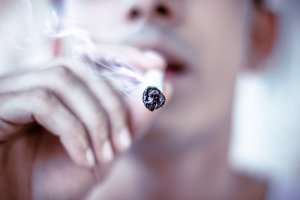 More men in Wales smoke than women and smoking remains the biggest avoidable cause of early death amongst the male population. To mark Men’s Health Awareness Month, we’ve taken a look at how smoking affects men’s health.

– One man in five dies before the age of 65 and smoking is still the biggest avoidable cause of early death for men in Wales.

– Smoking is a major cause of impotence and low sperm count. It restricts the flow of blood flow to the penis and also affects the quality and the quantity of men’s sperm.

– An Australian study carried out by researchers from Imperial College London in 2006 found that men who smoke a pack or more of cigarettes daily are nearly 40% more likely to be impotent than non-smokers. Meanwhile even smoking less than 20 cigarettes a day was found to increase the risk of impotence by 24%. 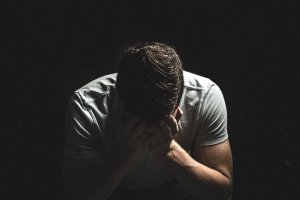 – Heavy smoking means you are more likely to die from prostate cancer, however if you stop smoking your risk drops and after 10 years it could be as low as for men who have never smoked.

– Stopping smoking can also help with the side effects of prostate cancer treatment. For example, you may be less likely to suffer from urinary problems after radiotherapy if you stop smoking.