According to the latest Health Behaviour in School-aged Children Report, youngsters from the most deprived families in Wales are now twice as likely to smoke compared to their affluent counterparts. 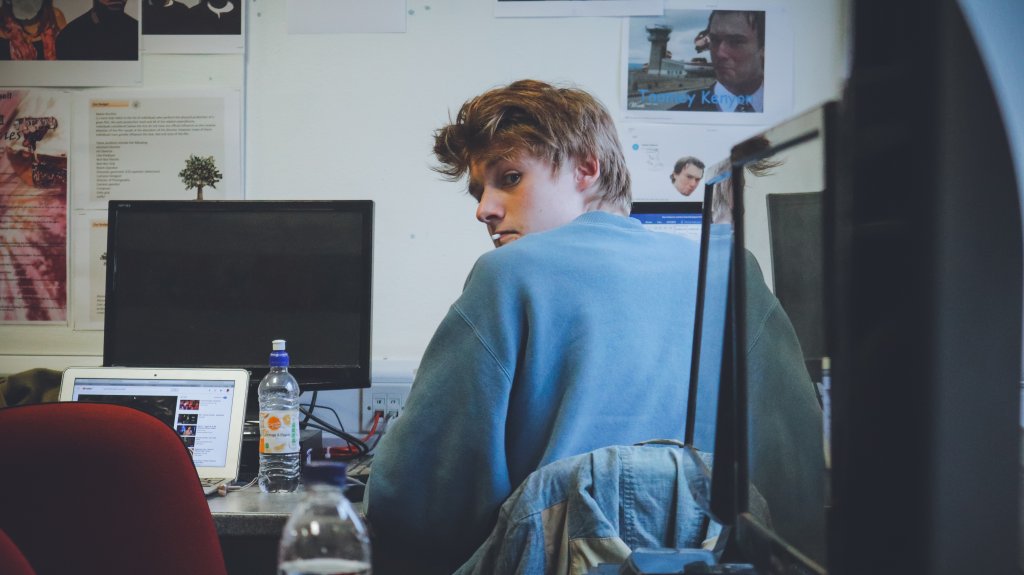 The survey of over 100,000 students, carried out by researchers at Cardiff University, showed 9% of 15-16-year-olds smoke at least once week, a figure that despite concerted efforts, has remained unchanged since 2013/14. More than 11,000 children still take up smoking every year in Wales

Differences in smoking rates across social classes remain a major concern as smoking is more than twice as common in adults in the most deprived areas of Wales (28%) compared to the least deprived (13%).

Across Wales smoking is a leading cause of death and ill health and a major driver of health inequalities.

Commenting on the latest figures, Suzanne Cass, CEO of ASH Wales, said: “It is shocking to discover that despite efforts to curb smoking among young people in Wales, a classroom’s worth of children continue to take up the habit every single day.

“Meanwhile the differences in the smoking rates between our richest and poorest youngsters are actually getting worse.

“Among the adult population of Wales, it is those people from the deprived areas that are the most likely to smoke. It is essential that we take action to prevent young people from those areas from becoming the next generation of adult smokers in Wales and from perpetuating the health inequalities that continue to blight our most deprived communities.”

Those who start smoking earlier in life are likely to become the heaviest smokers later in life as well as the least likely to quit. Research has shown the earlier children start smoking then carry on into adulthood, the greater their risk is of developing lung cancer or heart disease in later life.

The report also reveals the following differences in smoking prevalence and exposure to smoking between the most and the least affluent youngsters in Wales:

Following the release of the figures, ASH Wales is calling for a more targeted approach to reducing youth smoking prevalence, with prevention and cessation work provided in those areas where it is most needed.

Suzanne Cass, CEO of ASH Wales, said: “It is clear from these figures that tobacco control policies designed to restrict young people’s access to cigarettes are not working, with no change in the number of pupils lighting up.

of addiction that will see them become their customers for life. The only way to break that cycle is to identify those most at risk of smoking and arm them with the tools they need to resist temptation or to quit.”

“We would like to see prevention and cessation support for young people available in both community and educational settings and families provided with the support they need to quit together. In addition, we believe smoking prevention work should form part of the new National Curriculum for Wales 2022.”

Currently 19% of the adult population in Wales smoke. There are around 5,388 smoking related deaths and 26,489 smoking related hospital admissions in Wales every year and the cost of this to NHS Wales is around £302 million a year.