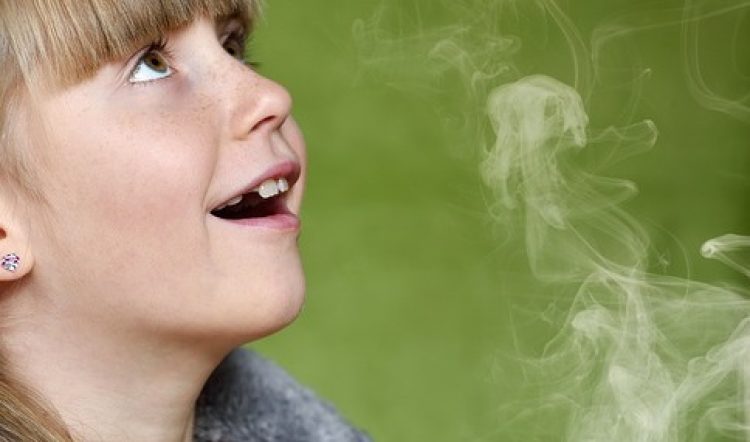 Proposals by a leading health organisation calling for new social housing tenants to sign an agreement not to light up inside their home have been backed by tobacco control campaign group ASH Wales.

The President of the Faculty of Public Health, Professor John Middleton, has said there is a “real case” for providing smokefree housing where children are involved. Under the new plans only new tenants would be asked to sign up to the voluntary ban.

The move would follow a scheme in the US where public housing agencies will have to make their houses smokefree by next year.

The home remains the environment where exposure to second-hand smoke is likely to be at its highest, particularly for children. In 2014, 22% of children aged 10-11 reported living in households where at least one parent smoked in the home.

Social housing accounts for 17% of all households in the UK and many agencies already actively encourage residents to take their smoking outside and away from children. However, with the effects of passive smoking still resulting in 9,500 hospital admissions and 300,000 GP visits for children every year ASH Wales believes more needs to be done.

Chief Executive of ASH Wales, Suzanne Cass, said: “Support here is key. We know 68% of smokers want to quit and smoking is the biggest driver of health inequalities in Wales. We need a nationwide plan of action to encourage social landlords to develop strategies to promote healthier living specifically around smoking. We also need to ensure we have adequate stop smoking services to support those who want to quit.”

80% of cigarette smoke is invisible and can hang around for 4 hours – therefore opening a door or window, keeping smoking to one room, or smoking when people are not around makes minimal difference to smoke indoors.

Research shows children who grow up where one or more parent smokes are three times more likely to take up the habit themselves in later life. Children who breathe in second-hand smoke have an increased risk of asthma and coughs and colds, as well as cot death, meningitis and ear infections.