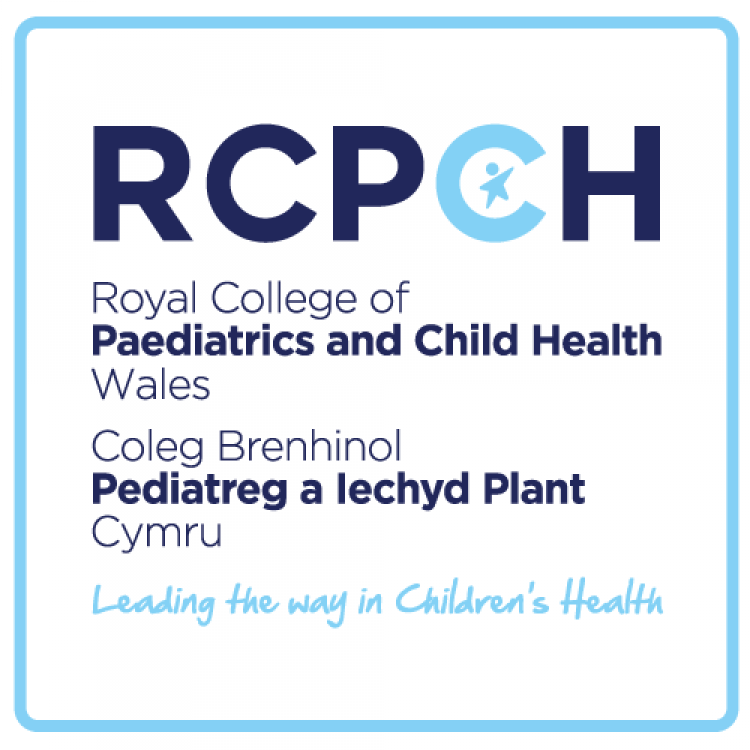 report and backs their calls for more smokefree spaces for young people.

Key findings see RCPCH calling for an extension of the ban on smoking in public places to all school grounds, sports fields and

playgrounds – something ASH Wales have long campaigned for.

ASH Wales has publicly supported plans to ban smoking in school grounds and playgrounds in the forthcoming Public Health Bill. However, the leading tobacco control campaign group also believes child-friendly areas such as sports grounds and beaches should be covered under the legislation.

The RCPCH also asks Public Health Wales to protect services which support pregnant women to stop smoking and to make sure the services are accessible to all. Much progress is required to reduce smoking prevalence among pregnant women in Wales with current rates far

too high, ranging from a low of 13.1% in Powys THB to a high of 24.4% in Cwm Taf UHB. Smoking postnatal is also an issue – 75% of women return to cigarettes within 1 year of giving birth. This itself represents a major problem due to the harms associated with second-hand smoke.

The report calls for action on smoking among young people, especially among girls from socio-economically deprived areas who are more likely to become mothers who smoke in later life. 7% of 15-year-old boys and 9% of girls currently smoke in Wales, which has bee

n a significant drop in recent years. Further tobacco control measures will reduce young people’s exposure to smoking and de-normalise the habit as an everyday activity.