The British Medical Association (BMA) has published a new position statement on the use of electronic cigarettes to quit smoking.

The statement, released on Wednesday 29th November, takes into consideration policy changes in the UK due to the European Tobacco Products Directive and the ever-emerging evidence on the effects of e-cigarettes on health, especially in comparison to traditional cigarettes.

The BMA’s renewed position statement says; “Significant numbers of smokers are using e-cigarettes (electronic cigarettes), with many reporting that they are helpful in quitting or cutting down cigarette use. There are clear potential benefits to their use in reducing the substantial harms associated with smoking, and a growing consensus that they are significantly less harmful than tobacco use.

“With appropriate regulation, e-cigarettes have the potential to make an important contribution towards the BMA’s ambition to achieve a tobacco-free society, leading to substantially reduced mortality from tobacco-related disease”. 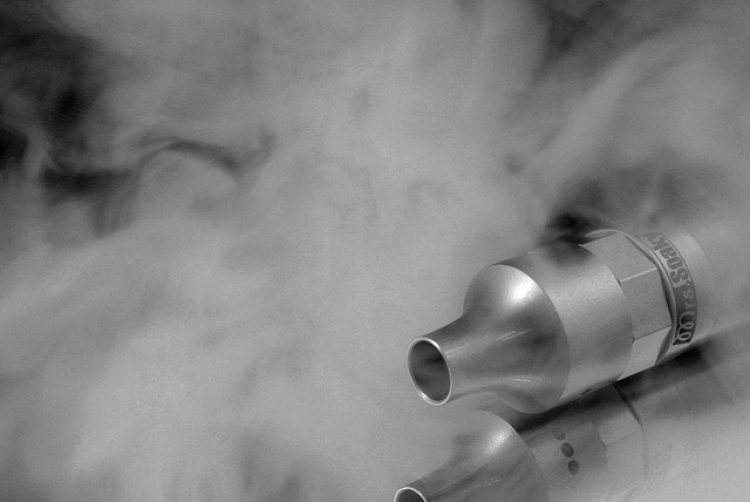 Steven Macey, Research and Policy Officer for ASH Wales, said; “Consistency of message is so important when it comes to health, especially around emerging and popular topics such as with e-cigarettes. The ongoing debate about the merits of e-cigarettes has led to continuing uncertainty among the public and healthcare professionals with regards to their usage – the BMA’s statement helps to allay these concerns.

“Public health messaging must convey the fact that using an e-cigarette is significantly less harmful to health than smoking conventional tobacco cigarettes and, as a result of this, e-cigarettes should be promoted as a viable smoking cessation option for smokers wishing to kick their deadly habit.”