Smoking in a private vehicle when someone under the age of 18 is present became illegal in England and Wales on the 1st October 2015.

Why ban smoking in cars?

Passive smoking results in more than 165,000 new episodes of disease of all types among children, 300,000 primary care consultations, 9,500 hospital admissions and around 40 cases of sudden infant death syndrome each year2.

A single cigarette smoked in a moving car with the window half open exposes a child in the centre of the back seat to around two thirds as much second-hand smoke as in an average smoke-filled pub3.

The story in Wales

The exposure of children to second-hand smoke in cars was reported on in the 2014 CHETS Wales 2 study. The researchers found that 3.6% of all children aged 10 and 11 in the sample, equating to 7.0% of children of smokers, reported having been in a car where someone was smoking the previous day, relative to the equivalent figures of 6.9% and 13.5% recorded in 2007.

We worked with the British Lung Foundation and Fresh Start Wales to implement this historic piece of legislation and supported the Welsh Government in their campaign to raise awareness of the change to the law. It is our joint campaigning, backed up by public support, that has led to the successful creation and implementation of this new law.

This new law is not designed to turn smokers into criminals, but it is about protecting children from the avoidable dangers that tobacco smoke presents to their health and well-being. The law has created two new offences: one for the person smoking and one for the driver for failing to prevent smoking in a car with a child under 18 present. An offence is committed only when the vehicle is enclosed and more than one person is present:

It is an offence for a driver, including a provisional driver, not to stop someone smoking in a private vehicle that is carrying someone under 18

The law applies even if the windows or sunroof are open, have the air conditioning on, or if they sit in the open doorway of the vehicle. It does not apply when if the roof is fully down on a convertible car

The law applies to every driver in England and Wales, including those aged 17 and those with a provisional driving licence. The law does not apply if the driver smoking alone in a private vehicle

The rules don’t apply to e-cigarettes

Similar to the law around wearing seatbelts, this law is primarily self-policing as it is a social law which aims to change behaviour naturally. Legal enforcement of the law will largely fall under the remit of the Police in conjunction with their wider functions on road safety, such as the wearing of seat belts and use of mobile phones.

The Department of Health estimates that the law will produce a net benefit of £33million over the ten years from its introduction. These large savings are based on children’s ill-health and use of NHS services due to second-hand smoke exposure5.

Evidence suggests that educational campaigns together with legislation can be very effective in changing behaviour. For example, efforts to encourage seatbelt use in cars were most successful when legislation was introduced. After legislation was implemented, seatbelt wearing rates increased in the UK from 25% to 91%6. The Department of Health confirmed that the success of the smokefree legislation will be measured in positive behaviour change rather than the number of fines given out7.

Action has already been taken to protect children’s health in a number of other countries around the world. Smoking in cars carrying children is already prohibited in 4 US states, 10 of 13 Canadian provinces, and in six countries, including Australia.

Evidence from Canada has shown that countries with a ban have seen a steeper decline in children’s exposure to second-hand smoke in vehicles than countries running education campaigns alone.

1Annual report of the Chief Medical Officer 2002. Department of Health, 2003.

2All references in paragraph: Passive smoking and children: A report by the Tobacco Advisory Group. Royal College of Physicians, 2010.

3 & 6YouGov 2014, Total sample size was 1093 adults. Fieldwork was undertaken between 5th to 14th March 2014. The survey was carried out online. The figures have been weighted and are representative of all Wales adults (aged 18+).

4A vehicle will be regarded as enclosed even if windows and doors are open, to mirror legislation already in place for smokefree enclosed public spaces. 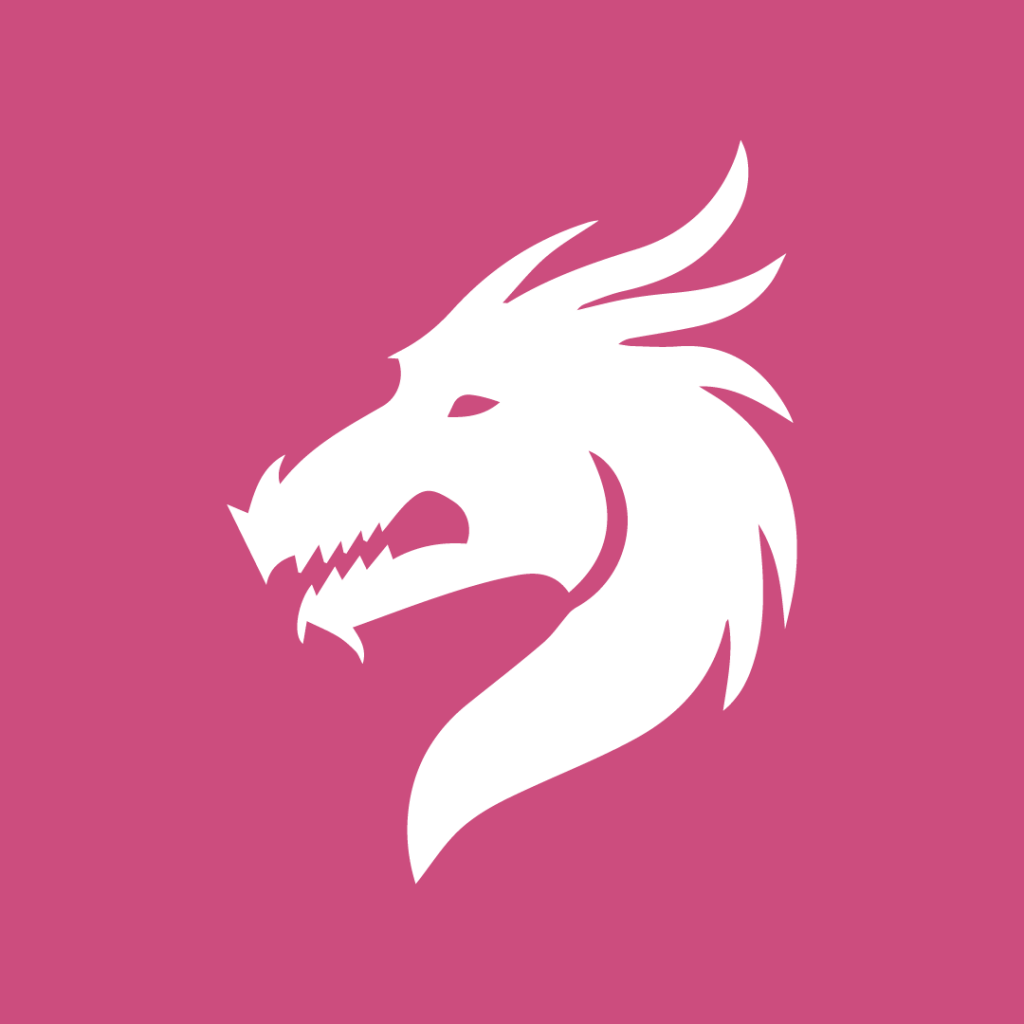 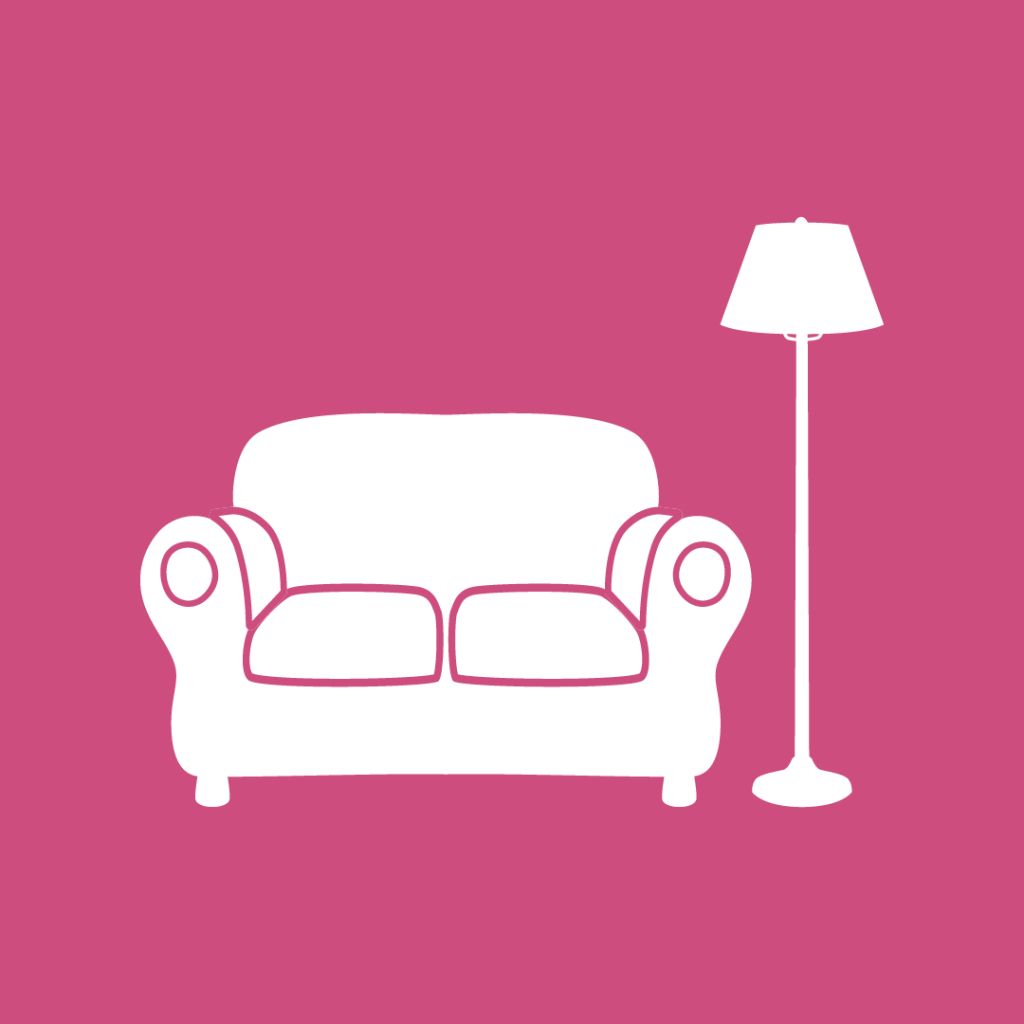 Smoking in the Home 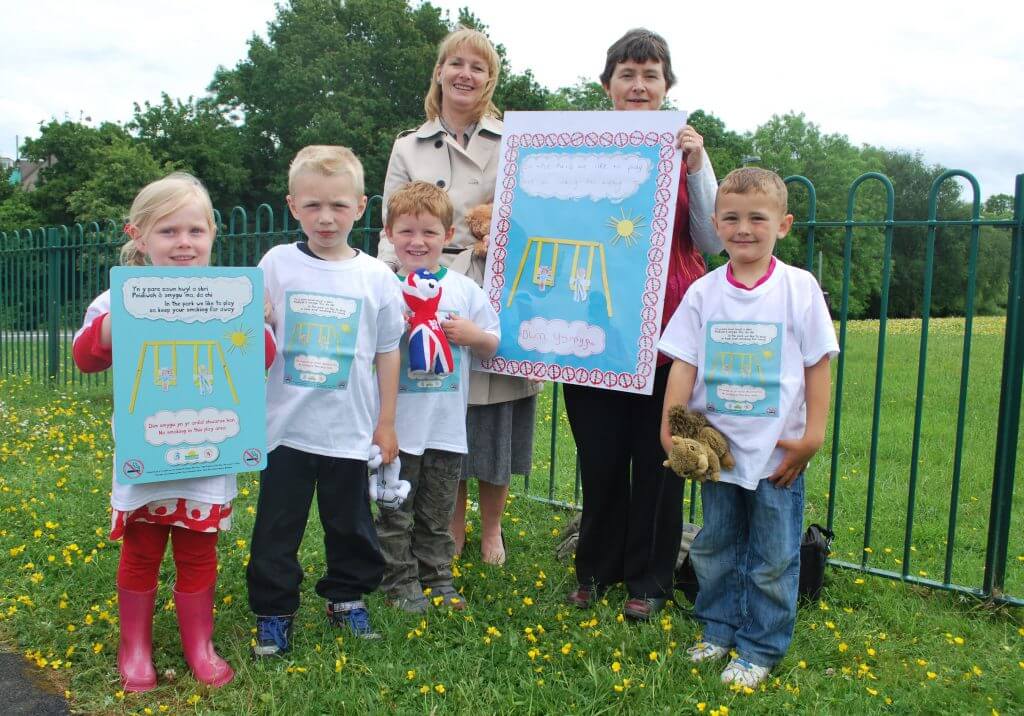 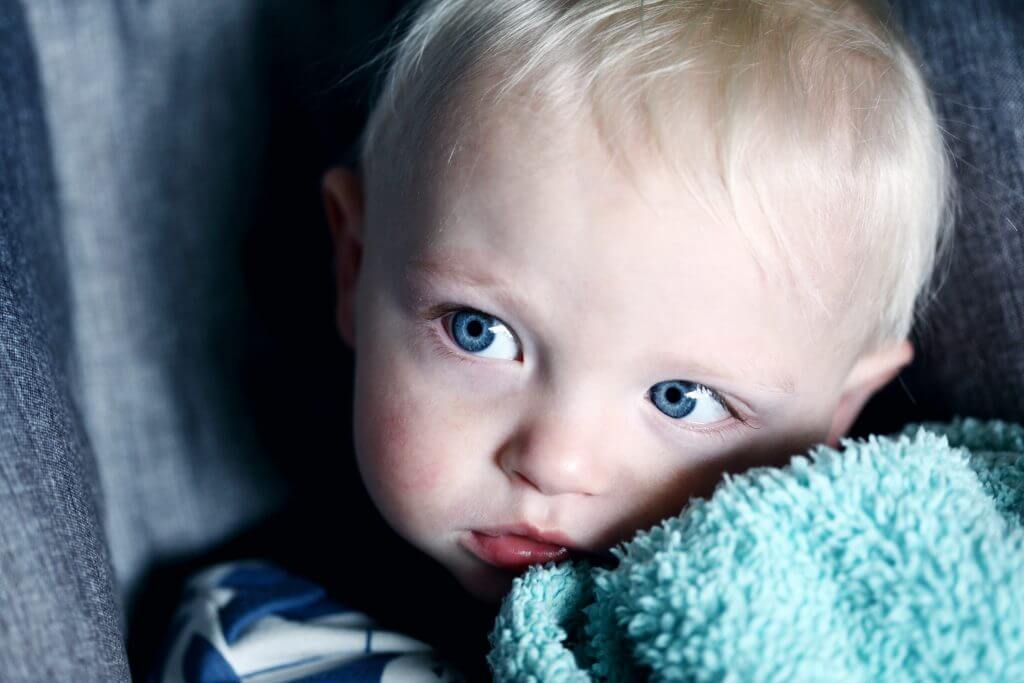 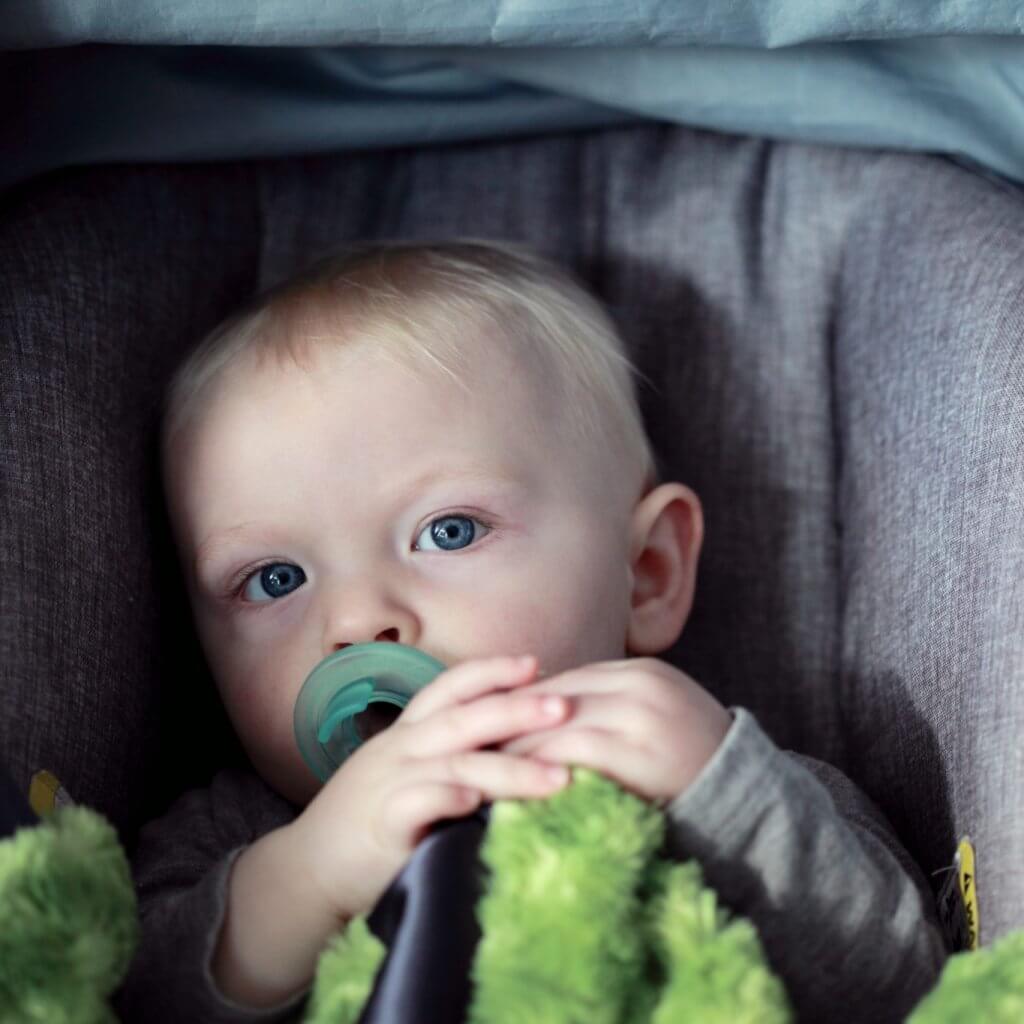 Smoking in Cars with Children will be Illegal by October 2015