The main reason for prohibiting the display of tobacco products at the point of sale is to protect children and young people from the promotion of tobacco.

Reasons for a ban on point of sale displays

A systematic review found that point of sale displays increased susceptibility to smoking and uptake of smoking among young people4, and they can also facilitate a relapse among ex-smokers and those attempting to quit5

It makes tobacco less accessible for young people and less visible for children which helps to tackle the image of smoking as a harmless, everyday activity. Children and young people are particularly influenced by tobacco imagery6 & 7

The story so far

Cigarettes are now hidden from view in all shops, such as supermarkets, in Wales after new regulations came into force on the 3rd December 2012 (and 6th April 2015 for small shops such as corner shops) banning all tobacco products from display at the point of sale.

Research after point of sale displays had been banned in Ireland showed that compliance was high among retailers. Young people also became less confident that they would be able to purchase cigarettes from shops and were less able to recall brands, with a drop from 80% to 22% after it was implemented. 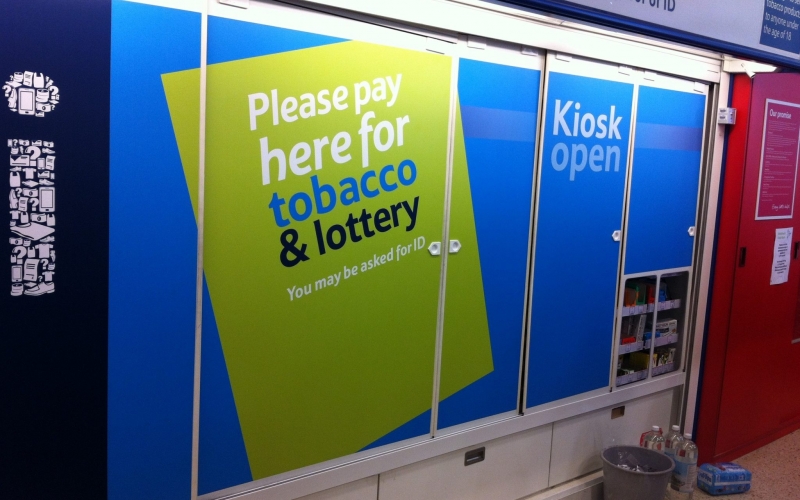 1YouGov 2016, Total sample size was 1048 adults. Fieldwork was undertaken between 2nd to 23rd March 2016. The survey was carried out online. The figures have been weighted and are representative of all Wales adults (aged 18+). 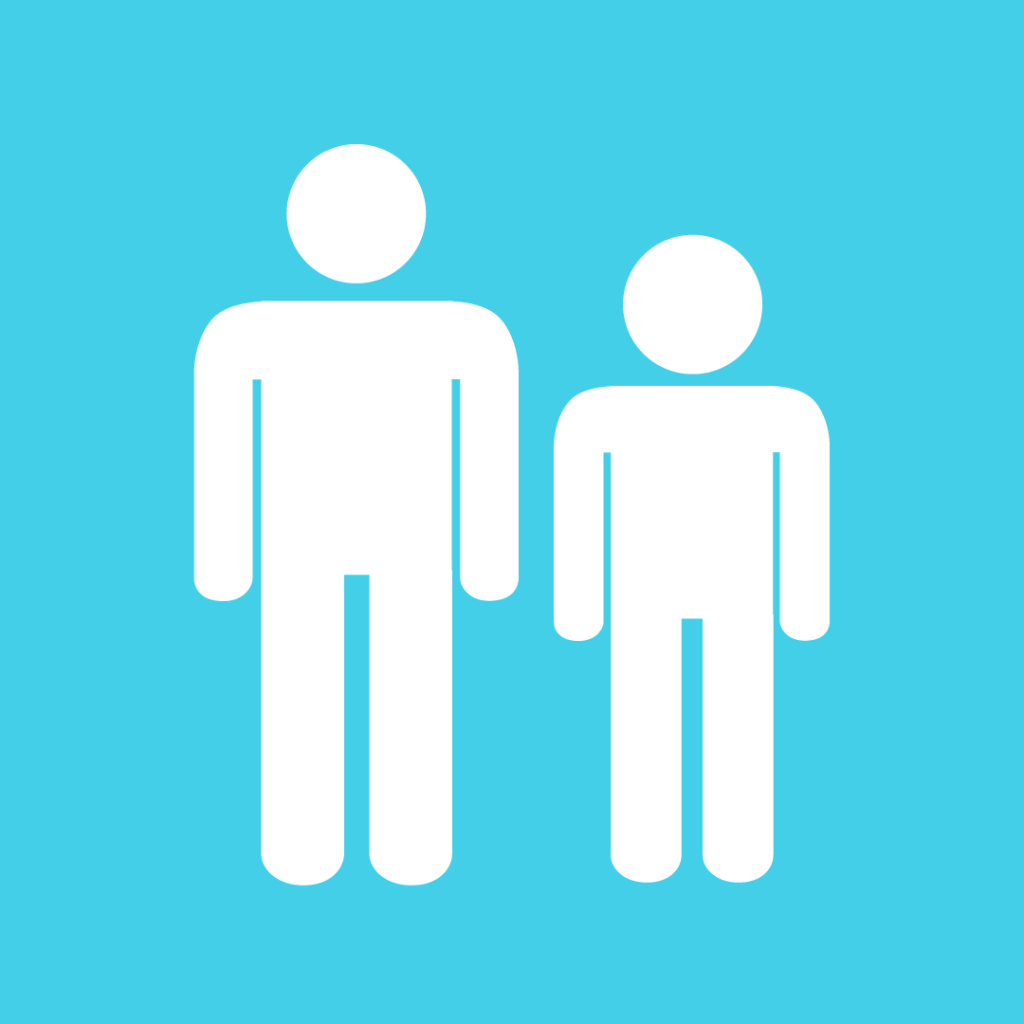 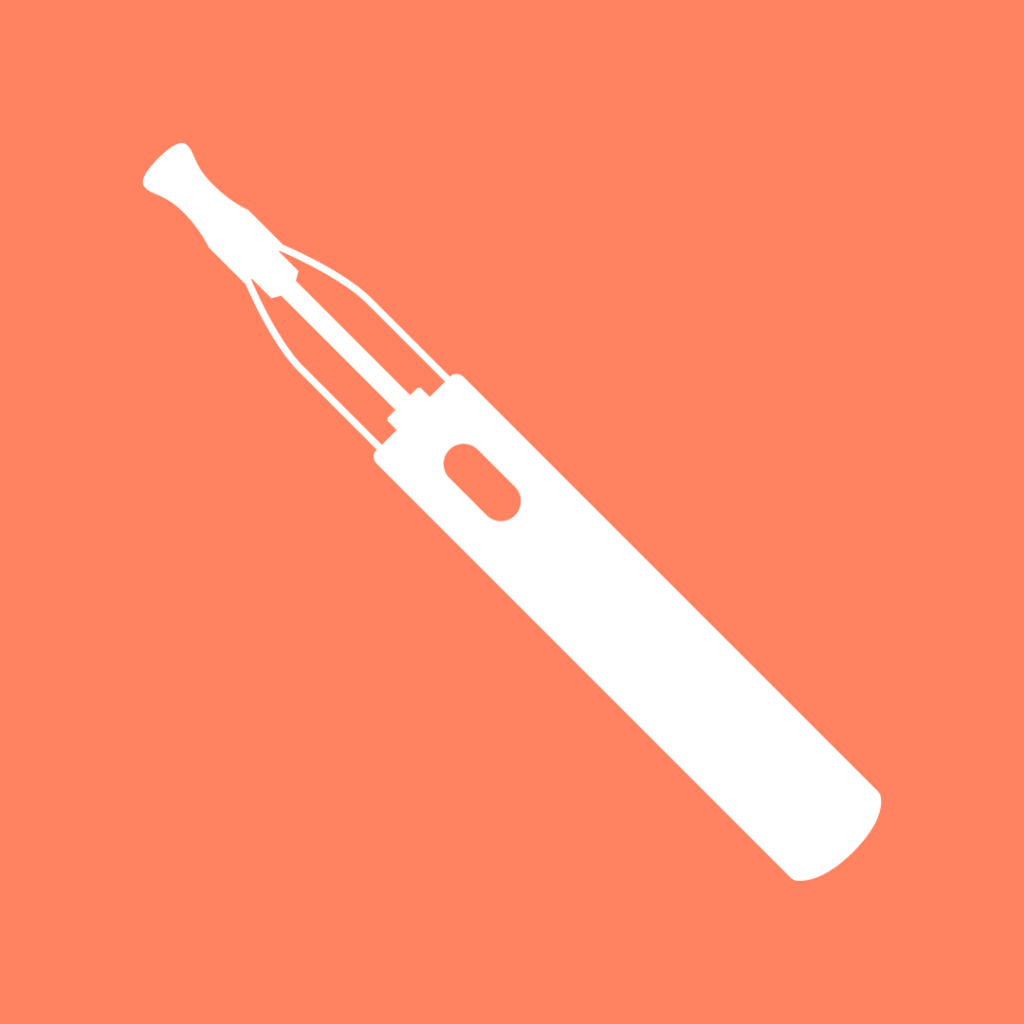 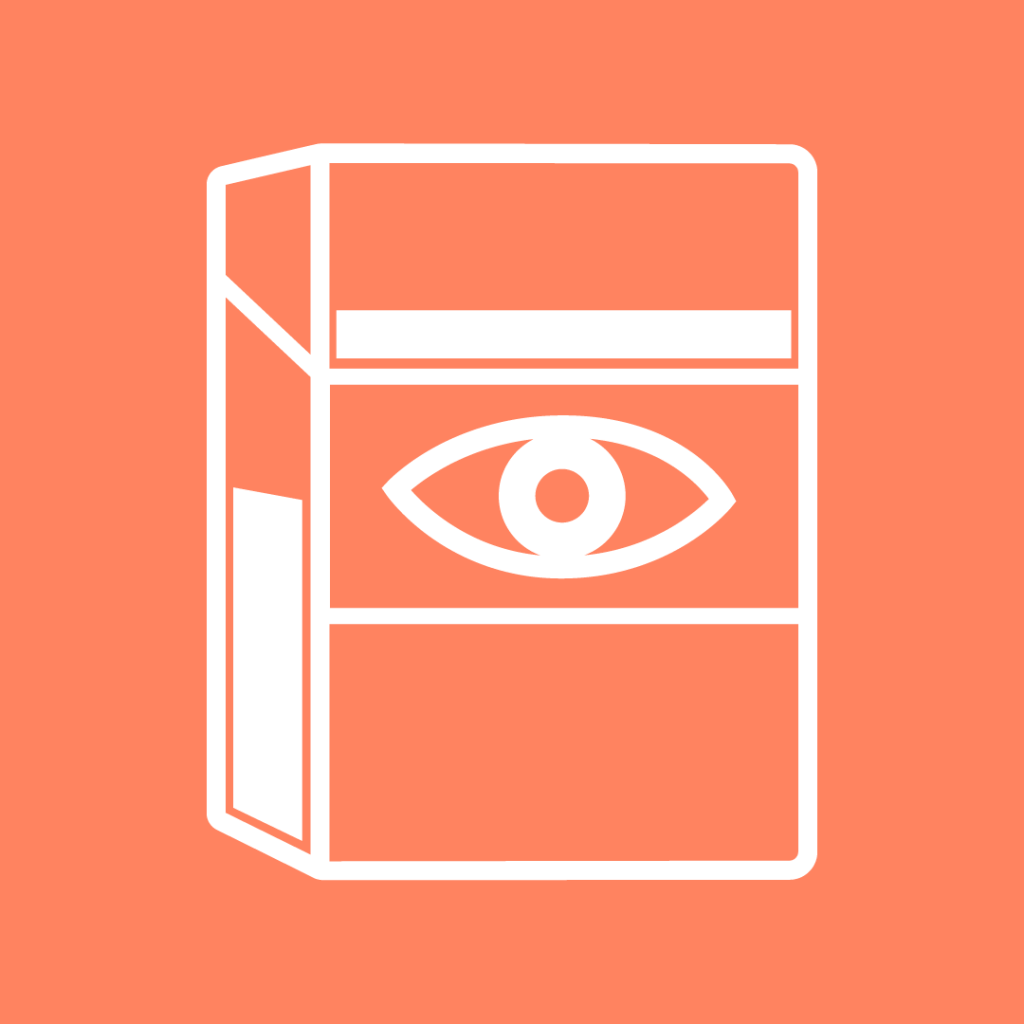 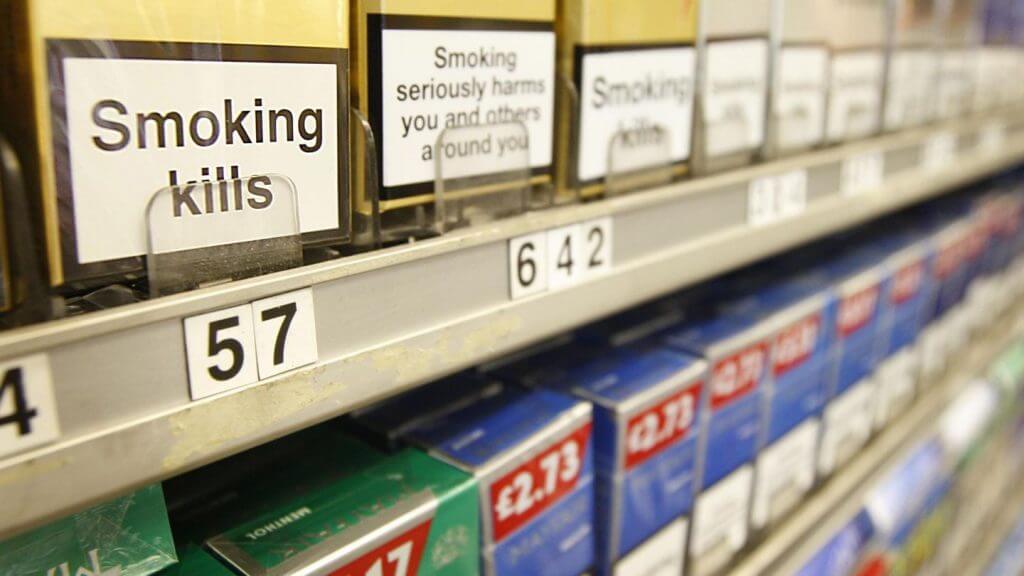 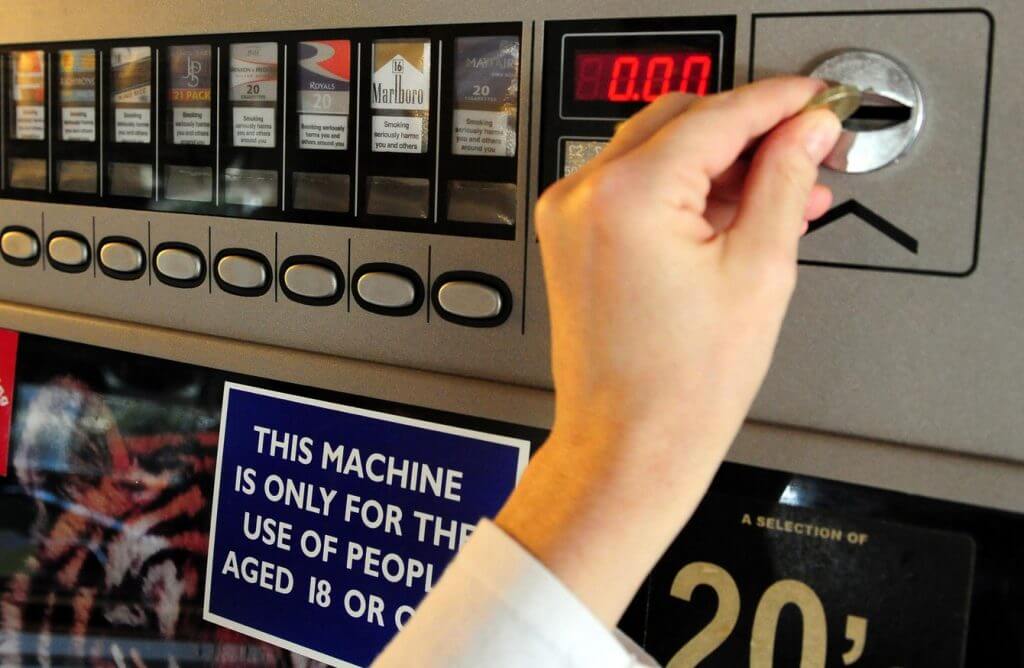 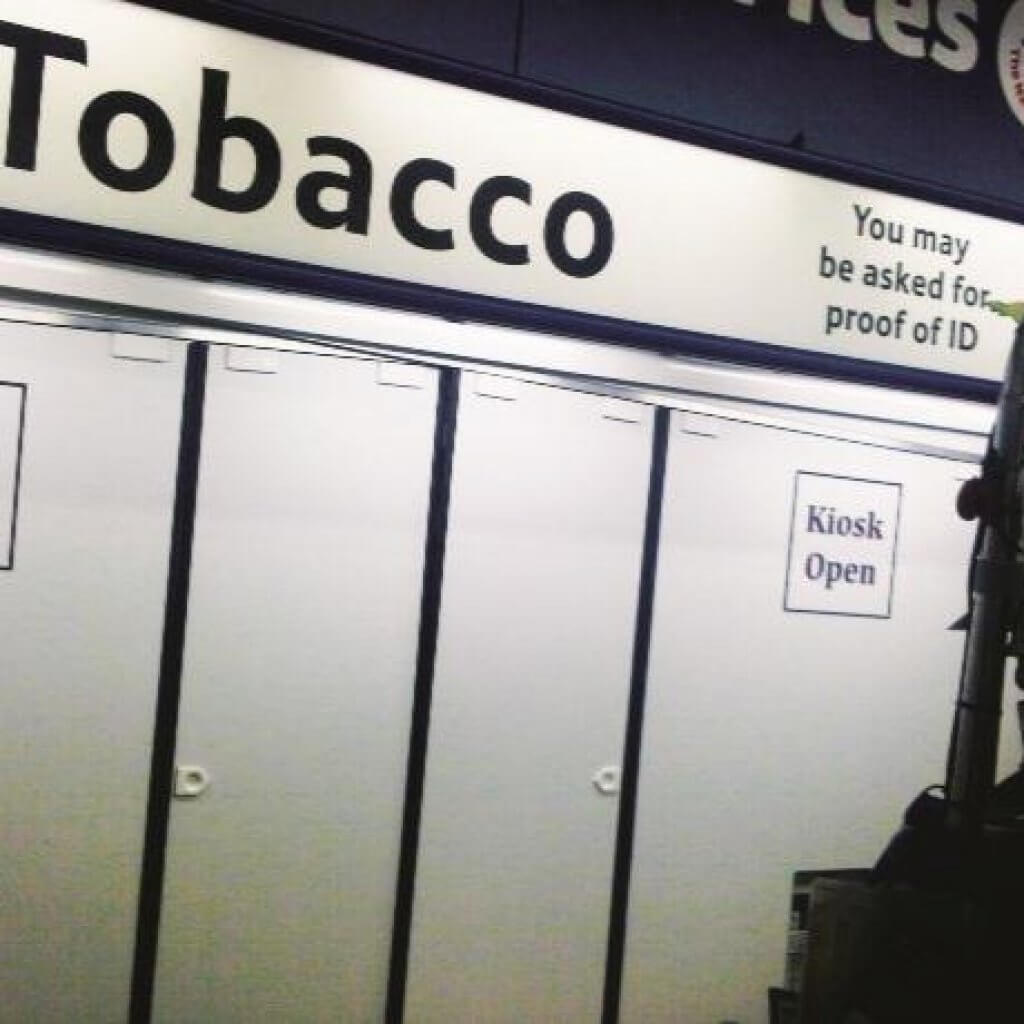 ASH Wales Welcomes News on Behind the Counter Displays of Tobacco