*This post is mostly taken from a 2017 blog written by our sister organisation ASH Scotland’s Chief Executive Sheila Duffy (in “…”), with relevant additions by ASH Wales. 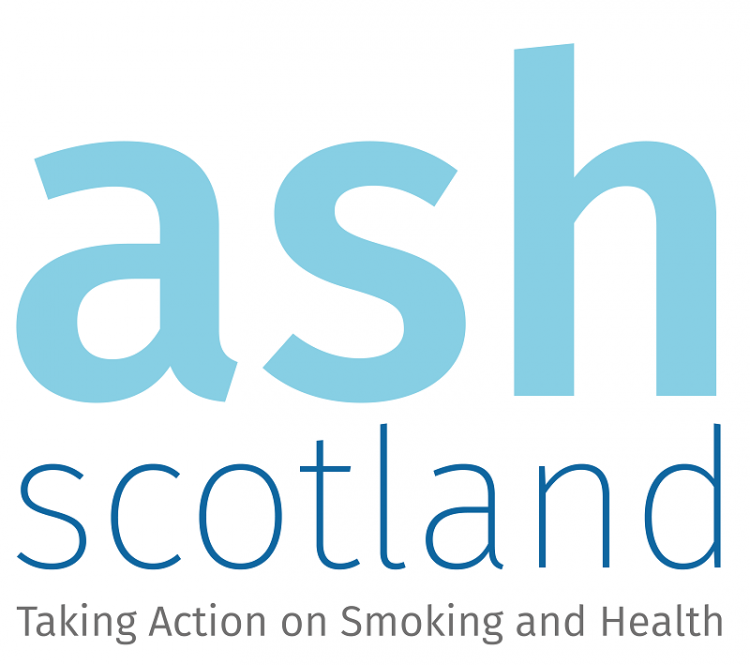 This year’s Mental Health Awareness week runs from 14th to 20th May and its theme centres around tackling stress, often linked to smoking.

A survey by the Mental Health Foundation found that around 74% of people in the UK felt so stressed in the past year they felt overwhelmed or unable to cope1. Raising awareness around stress as a mental health factor should be congratulated – weeks like this encourage and give individuals the knowledge to prevent stress in the first place and it provokes conversations around tackling the societal factors behind such high rates of stress. 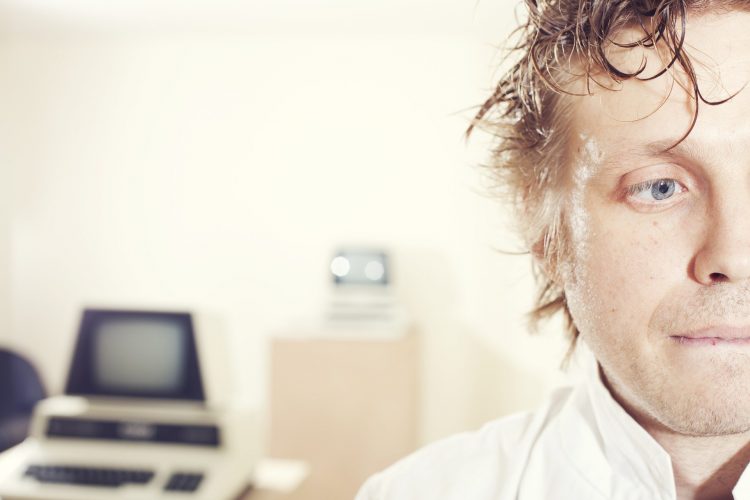 In 2016-17, around 36% of adults in Wales with a mental illness smoked2, compared to 19% among the general population3. Between 2008 to 2015, this figure barely changed in Wales4; and this is especially concerning when compared to falling rates for the general population. People with mental ill health smoke more than a third of the tobacco consumed in the UK5 and smoking is the biggest contributor to people with mental ill health dying 10 to 20 years earlier than the general population6. Yet tragically, although many people smoke to alleviate stress and symptoms of mental illness, the evidence suggests smoking does not help and may even harm long-term anxiety and mental health outcomes.

This year’s Mental Health Awareness Week – recognising the importance of tackling stress and finding healthy evidence-backed ways to deal with it – goes to the heart of why mental health is so important to ASH Wales’s work to reduce the harm and inequality caused by smoking.

“We ourselves may not be best placed to help reduce the pressures, stresses and strains in life which contribute to mental ill health. We do, however, have something important to say about smoking as the coping mechanism that so many people automatically reach for.”

“I am not at all surprised that people reach for a cigarette at times of need. The public image of smoking has moved on from the glamour and sophistication of the golden age of Hollywood. Smoking still features prominently in the media but is now often used as shorthand to signify someone in distress, sucking in relief through a tobacco straw.”

“Personal experience often reinforces this image. Whatever complicated morass of deep breaths, concentration, familiar routine and relief of nicotine cravings is actually taking place, the take-away memory will be that smoking has helped relieve stress.”

“Finally, there is the extraordinary ease of access to cigarettes. Six decades after the proof that smoking kills, and for all the talk of tough government restrictions on smoking, cigarettes remain ubiquitous in our society, sold without license in every corner shop, garage and supermarket at an average price of 35p each. Imagine a world where other, less harmful, coping mechanisms were as visible and readily available?”

Whatever the immediate impression, the evidence suggests that smoking does not relieve mental ill health in the long-run7; despite this myth having been perpetuated by the tobacco industry8. Many research papers find it may even be harmful to mental health in the long run9,10 and as well as to physical health.

“It is easy to be misled by the apparent calming effects, but it should come as no surprise that the psychological boom-bust of nicotine cravings does not enhance overall mental well-being. Nor does the financial cost, or being out of breath or in pain, contribute to reducing anxiety.”

“The fact that smoking limits the effectiveness of many medications, leading to increased dosage and side effects, was the chief concern expressed by mental health services users we recently consulted with.”

We now know that stopping smoking is associated with improved mental health11,12, especially if supported with relevant mental health treatment13. Most people with mental health issues who smoke say they want to stop, so shouldn’t those people be offered stop smoking support as quickly and easily as psychotropic medications?

“We do have work to do in exploring and developing the alternative, less harmful, coping mechanisms that can help people build resilience in the face of their problems. Yoga or mindfulness may be great, but only if you are someone who will do yoga or mindfulness. For others it might be knitting, computer games, an e-cigarette, walking, Facebook, or phoning a friend.”

“That kind of discussion takes time, but support staff already have the skills. Smoking is the biggest contributor to people with mental health issues dying 10-20 years earlier than the general population. Surely it merits a conversation?”