The UK Government has released its Tobacco Control Plan for England, although health charities are already scrutinizing the lack of clear targets and issues around funding to support the aim of a ‘smokefree generation’.

The release of the 5-year Plan has ended 18 months of uncertainty after the previous version expired in 2015. It aims to create a ‘smokefree generation’, meaning a decrease to 5% of the population smoking. ASH in London believe this could be achieved by 2030, whereas in Wales a date is yet to be set for when this could be achieved. 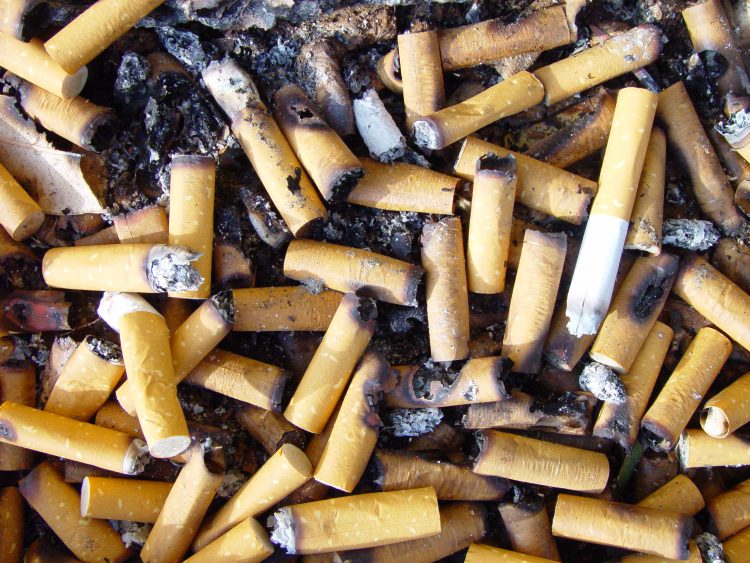 The Plan’s key targets and commitments are:

Chief Executive of ASH in London, Deborah Arnott, said: “ASH congratulates Steve Brine for showing his commitment to tobacco control by getting the new Plan published only weeks after taking over as Public Health Minister. The vision of a “smokefree generation” it sets out is a welcome step change in ambition from the last Tobacco Control Plan for England and should be achievable by 2030.”

The Plan calls for an emphasis on local action, rather than national, however this will be in the face of harsh governmental cuts across the country. Public health funding in England will see a real-terms reduction of £600 million a year by 2020/21, on top of an already cut £200 million from the 2015/16 budget. These cuts have hit stop smoking services hard, with these services featuring in the top four for planned cuts by Local Authorities.

Noting this, Deborah Arnott continued: “Funding must be found if the Government is to achieve its vision of a ‘smokefree generation’. The tobacco industry should be made to pay a through a licence fee on the ‘polluter pays’ principle. Tobacco manufacturers are some of the most profitable companies on earth; they can easily afford the costs of radical action to drive down smoking rates.”

Chief Executive of ASH Wales Cymru, Suzanne Cass, said: “It’s great to finally see England’s Tobacco Control Plan and some aspirational targets contained within it. The Welsh Government is currently updating its Plan, with the involvement and support of various health charities and organisations from across Wales, including ASH Wales.

“Those working on Wales’ renewed Tobacco Control Action Plan will steadfastly take note of the proposed statistics, advice and information enclosed within England’s version and will create attainable yet ambitious targets to continue to improve the health of our nation.”

There is strong public support to see the Government commit to tackling smoking, with 76% supporting continued action to limit the deadly habit and 71% supporting a requirement for tobacco manufacturers to pay for the costs of regulation of the industry, such as a retail register (which has already been agreed to be created in Wales).