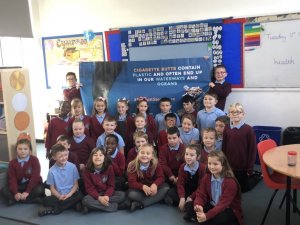 Before the introduction of a Smokefree School Gates policy at Malpas Court Primary School, parents would gather from 3pm onwards to smoke before picking up their children.

The school became increasingly worried about the impact the clouds of second-hand smoke would have on the health of staff and pupils.

They were concerned too that the sight of parents lighting up within clear view of the playground and even some of the classrooms, would normalise smoking in the eyes of children.

The decision was made to introduce a Smokefree School Gates policy at the school and to involve the pupils as much as possible in the launch of the policy.

A competition was held for children to design posters and flyers to be displayed around the school and on the school gates.  Letters were sent home to parents and teaching about the harms of smoking was incorporated into children’s lessons so that they would understand the reason for the policy.

When the policy was introduced, there were no negative reactions from parents. And although some parents do occasionally smoke by the school gates, the introduction of a smoke free policy means staff no longer feel uncomfortable about asking them to move away or put their cigarette out.

One Year Four teacher Claire Harvey who is also the school’s Wellbeing Coordinator, described how the introduction of the policy has benefited staff and pupils:

“We’re a nurture school as well as a rights respecting school, so this policy fits in perfectly with our ethos.

“Since the introduction of the policy we don’t have that many smokers on the gate so that shows that they are respectful, and they want to keep that as a healthy area for our pupils.

“When people do smoke, we haven’t had any unfortunate situations that have made us feel uncomfortable. Usually people just need a friendly reminder and are happy to put their cigarette out or move away.

“The children do like to ask questions and by being involved in that campaign they want to know why we are doing it and why it’s important for us to keep that a smoke free area and it allows that opportunity to educate them  so they fully understand and are aware of the issues there.

“It fits in with our curriculum. It’s a science topic so it lends itself to the well-being side of things. That is our priority – the health and well-being of our pupils and our staff and the community and the parents. We’re one big family really so it fits in perfectly with that.”

If you’re interested in the smokefree school gates campaign please get in touch with kimberley@ashwales.org.uk 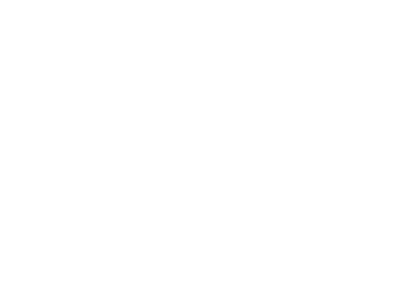