A newly-released survey which examines the health of people in Wales shows a 1% decrease in smoking rates to 19% compared to last year.

For the first time e-cigarette use was included in the survey, which showed 6% of respondents currently use an e-cigarette, equating to 140,000 of the Welsh population. This is in-line with recent findings from a UK-wide survey which said 2.8 million Britons (6%) currently vape. 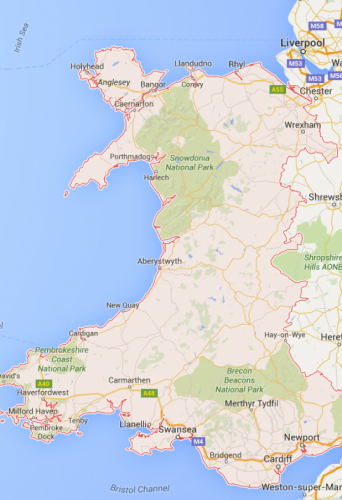 For example, smoking rates in Ceredigion and Pembrokeshire are as low as 16%, whereas in Blaenau Gwent 26% of residents smoke.

“It is great to see smoking rates gradually decreasing on average by 1% every year for the past 3 years after remaining stubbornly static from 2007 to 2012, decreasing by just 1% over the entire 6 years. No doubt this is partly due to the surge in e-cigarette use among those wanting to quit tobacco or reduce their harm.”

“It is clear from this survey, however, that much more progress is needed. The marked difference in smoking rates between the ‘haves’ and ‘have-nots’ is a real cause for concern. It is imperative that these communities are engaged and fully supported every step of their journey to becoming smokefree. They need tailored advice and, crucially, specific support to suit their circumstances.”