– 🌲Tobacco agriculture causes huge environmental damage. According to the World Health Organisation an estimated 200,000 hectares of forests and woodlands are cut down each year because of tobacco farming

– ♻️ Contrary to popular belief, cigarette butts are not biodegradable and remain in the environment for up to 15 years once they have been discarded

– 🌊 Cigarette butts contain plastic. Many of those dropped into the streets fall down the drains and eventually find their way into the sea creating what Sir David Attenborough has described as a ‘toxic soup’

– ☠️ The filters within cigarettes contain harmful chemicals including arsenic, lead and nicotine that pollute the waterways and endanger the animals that ingest them 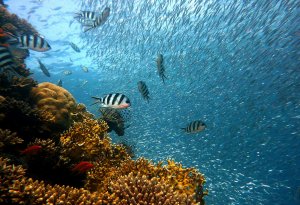 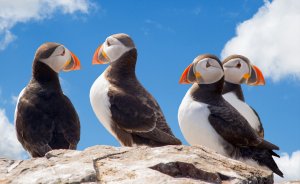 -🐬 Cigarette ends have been found in the guts of whales, dolphins, turtles and sea birds, which have mistaken them for food

– 😟 When animals ingest cigarette butts it leads to inflammation of the digestive system, a blockage in the gut which can be fatal and leaching of toxic chemicals into the bloodstream