Health professionals in Wales are calling for immediate action to better support those with mental ill health to quit smoking as figures show rates are 14% higher than in the general population.

The Wales Tobacco or Health Network (WTHN), run by tobacco control campaign group ASH Wales, say a full and robust response is needed including; a national bespoke cessation service, training for health workers and a ban on smoking in mental health residential units. 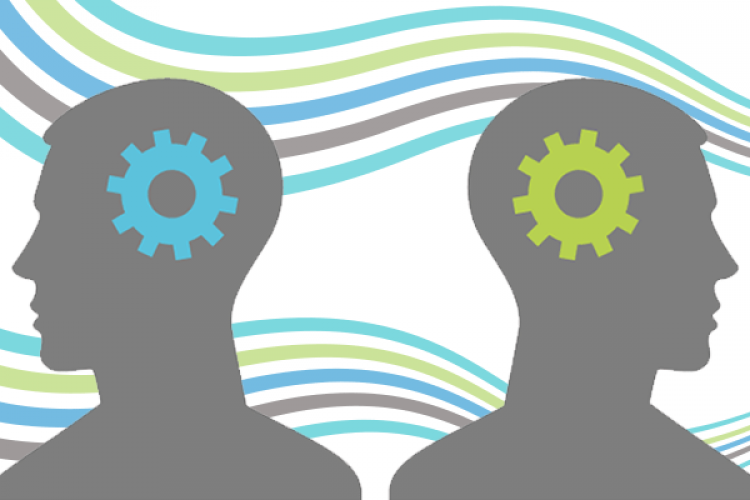 Currently 33% of those with a mental health illness smoke compared to just 19% of the general population across Wales.

Research shows smokers with mental ill health are just as likely to want to quit as the rest of the population, dispelling the myth that it is not a concern for them. It is also not true that smoking relieves stress as many of these feelings are down to nicotine withdrawal which would not exist if the person didn’t smoke.

High smoking rates put those with mental ill health at a much greater risk of premature death, serious illness and a reduced quality of life. It is not just a health issue; high unemployment and the rising cost of tobacco place a heavy financial burden on smokers – a quarter to a third of the entire average income of someone with mental ill health goes on tobacco.

The WTHN, made up of 60 health professionals from across Wales, is calling for decisive action to tackle the issue and has created four key calls. These include:

In addition many English and Scottish health boards have chosen to make their entire NHS sites smokefree zones. There is significant public support for a change in policy in Wales. According to a 2015 YouGov survey commissioned by ASH Wales, 61% of the Welsh public support a similar law in Welsh mental health provisions.

Suzanne Cass, Chief Executive of ASH Wales Cymru, said: “It’s a shocking and sad fact that over 50% of those with schizophrenia die from a smoking-related illness. A person’s physical health should not be overlooked when treating their mental health.

“There are already proven services out there, such as at Mind Aberystwyth, who are successfully supporting people to take that step away from deadly tobacco. We need to upscale their incredible work to cover all of Wales. We cannot continue to avoid supporting someone to quit smoking based on the fact they also happen to have a mental illness.”

A huge gap in health inequality has emerged which puts those with mental ill health at higher risk from premature death – up to 25 years earlier.